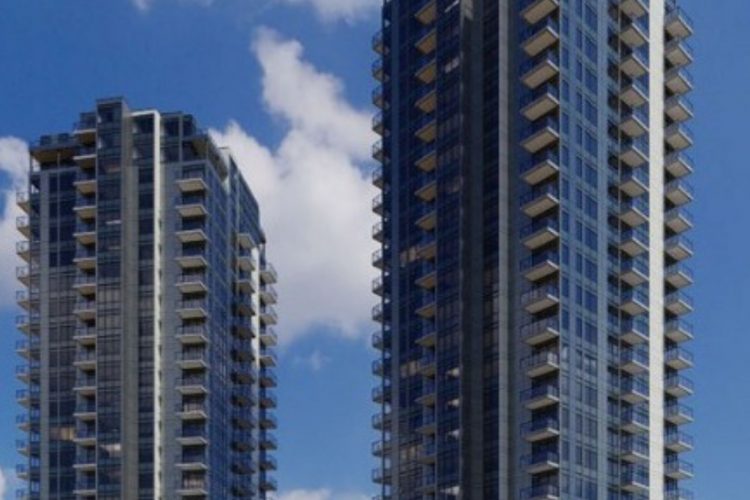 Langford’s New Attainable Housing Program Could be Kickstarted by Dunford Crossing, a 25- and 29-storey High-rise Proposal

Changes in the City of Langford’s cityscape might be in sight soon as two additional skyscrapers are now being planned to rise by urban planners which, if approved and built as proposed, could bring over 350 units of housing and claim the top spots for West Shore’s tallest buildings.

Dunford Crossing, as named and planned by the Metro Vancouver-based Jagpal Development, is proposed to be constructed with leveling heights of 25- and 29-storeys along the 900-block of Dunford Avenue at Jacklin Road, definitely overshadowing the 24-storey Langford Central and 22-storey Langford Gateway towers announced last year for Scafe and Peatt roads in downtown Langford, respectively.

The plans received by the City of Langford show the 29-storey highrise fronting Jacklin Road and Dunford Avenue. Further west along Dunford Avenue will be the position of its shorter 25-storey sibling. Five single-family dwellings are currently situated across the project site’s five assembled parcels at 904-914 Dunford Avenue.

Upper ground parking is depicted to be positioned behind the lobby in addition to two levels of secured underground parking. Commercial spaces will be perched on three levels on the ground floors of both towers. The above-ground stalls’ facade will be of similar architectural design as that of the residential levels above.

A combined total of more than 11,000 square feet of commercial spaces within both towers will be spread across multiple retail units.

The newly-formed Attainable Housing Program (AHP) of the City of Langford, which is aimed at providing affordable homes for middle-income earners in Greater Victoria amid the region’s rapidly increasing real-estate prices, will be part of the proposed plan for some of Dunford Crossing’s one- and two-bedroom 350-unit multiple residences.

The terms of the program limit participating residences to a max price of $450,000, for which the City of Langford will contribute up to 75% of a 5% down payment on behalf of eligible purchasers, according to Langford Mayor Stew Young.

Langford’s AHP was set forth in late 2021 and has a target of aiding 250 local families.

The City of Victoria’s 25-storey Hudson Place One condominium, currently the tallest building on Vancouver Island, will apparently be surpassed by the 29-storey Dunford Crossing tallest tower. However, both these structures may be outshined by Starlight Developments’ proposal for a 32-storey rental high-rise along the 900-block of Yates Street in downtown Victoria. Starlight’s development is expected to take place before the Victoria council at a public hearing this spring. 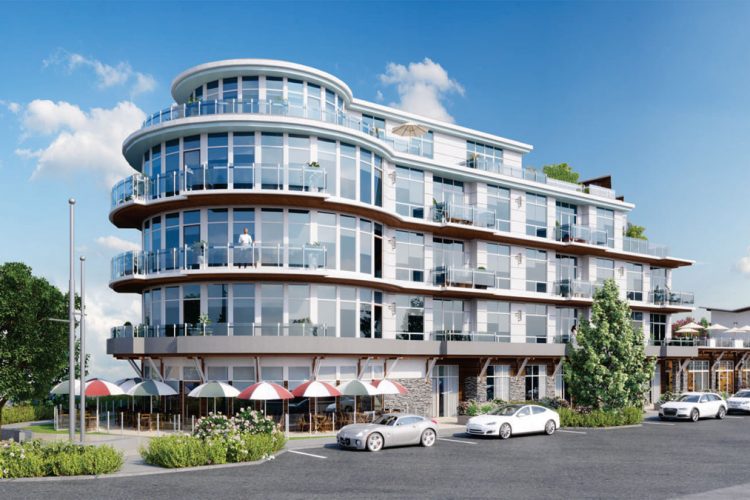 Saanich’s University Heights Shopping Centre’s redevelopment is back on track after its sale to the South Carolina-based real-estate development and investment firm Greystar. The announcement was … 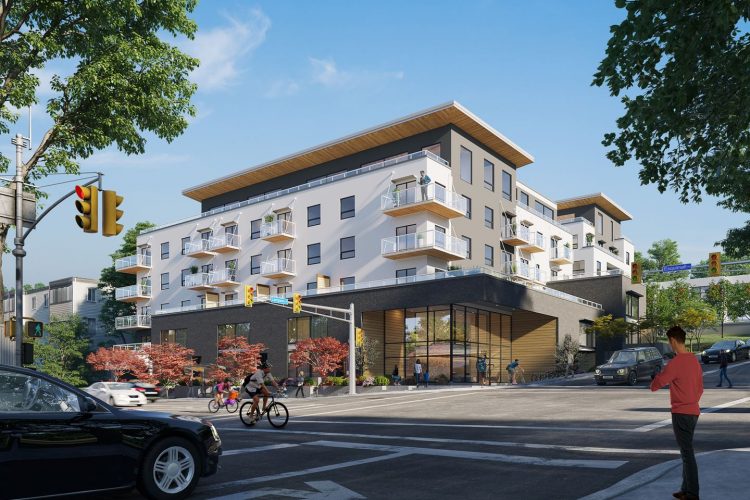 Here’s another new construction home to match your needs for urban convenience and natural beauty. The Proxima is a new condo and townhome development currently in … 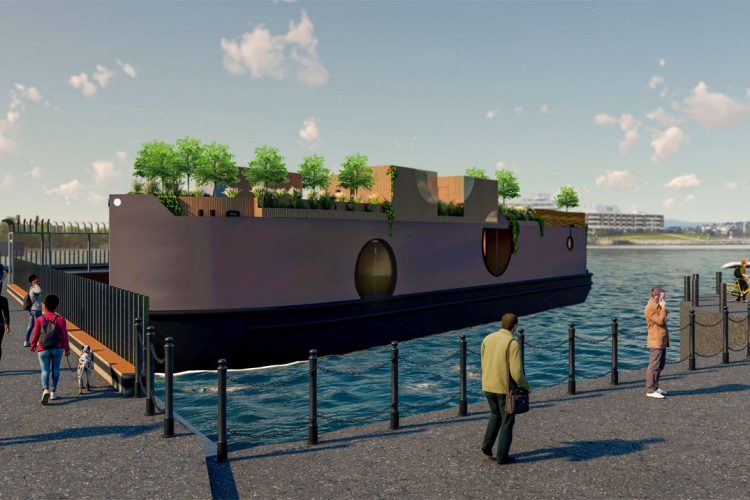